Lisboa is the capital of Portugal and lies on the north bank of the Tagus Estuary, on the European Atlantic coast. It is the westernmost city in continental Europe. Greater Lisboa has an area of approximately 1,000 km2. The city lies more or less in the center of the country, approximately 300 km from the Algarve in the south and 400 km from the northern border with Spain. Lisboa offers a wide variety of options to the visitor, including beaches, countryside, mountains and areas of historical interest only a few kilometers away from the city center.

Portuguese is Latin in origin and the third most widely spoken European language in the world. It is the mother tongue of about 200 million people. Portuguese is the official language in several countries: Angola, Cape Verde, Guinea-Bissau, Mozambique, São Tomé e Príncipe in Africa, and Brazil in South America. In Portugal itself a considerable number of people can understand and communicate in foreign languages.

Approximately 600,000 people live in Lisboa. However, if one includes the various satellite towns, the population of Greater Lisboa rises to approximately 1.9 million people.

Portuguese culture is greatly influenced by religion. Although Catholicism predominates, other religions may be freely practiced.

Voltage: 220/380 volts at a frequency of 50 Hertz. All sockets follow European standards. To use American-type plugs, a 220-volt transformer should be used together with an adapter plug.

The unit of currency in Portugal is the Euro €.

In terms of telecommunications, Lisboa offers state-of-the-art technology and can supply a large number of phone lines and other communication equipment in the shortest possible time. Portugal Telecom, the Portuguese telecommunications group, operates with a wide range of technological networks for telephone services, data communications, international and satellite connections, mobile communications and cable TV, thus ensuring ease of contact with the rest of the world.

Opening hours in Portugal are similar to those in the rest of Europe. The visitor has access to all normal services at any time of the day and on all days of the week - not only in Lisboa, but also in the rest of the country. Pharmacies keep the same opening hours as the rest of the shops but, in order to guarantee 24-hour service, some stay open after 7 p.m. Generally speaking, restaurants are open for lunch from 12 noon to 3.p.m and for dinner from 7 p.m. to 10 p.m. Cinema showings begin at around lunch-time, and at some cinemas there are sessions until 2a.m. Theatres and other shows usually start between 9 p.m. and 10 p.m 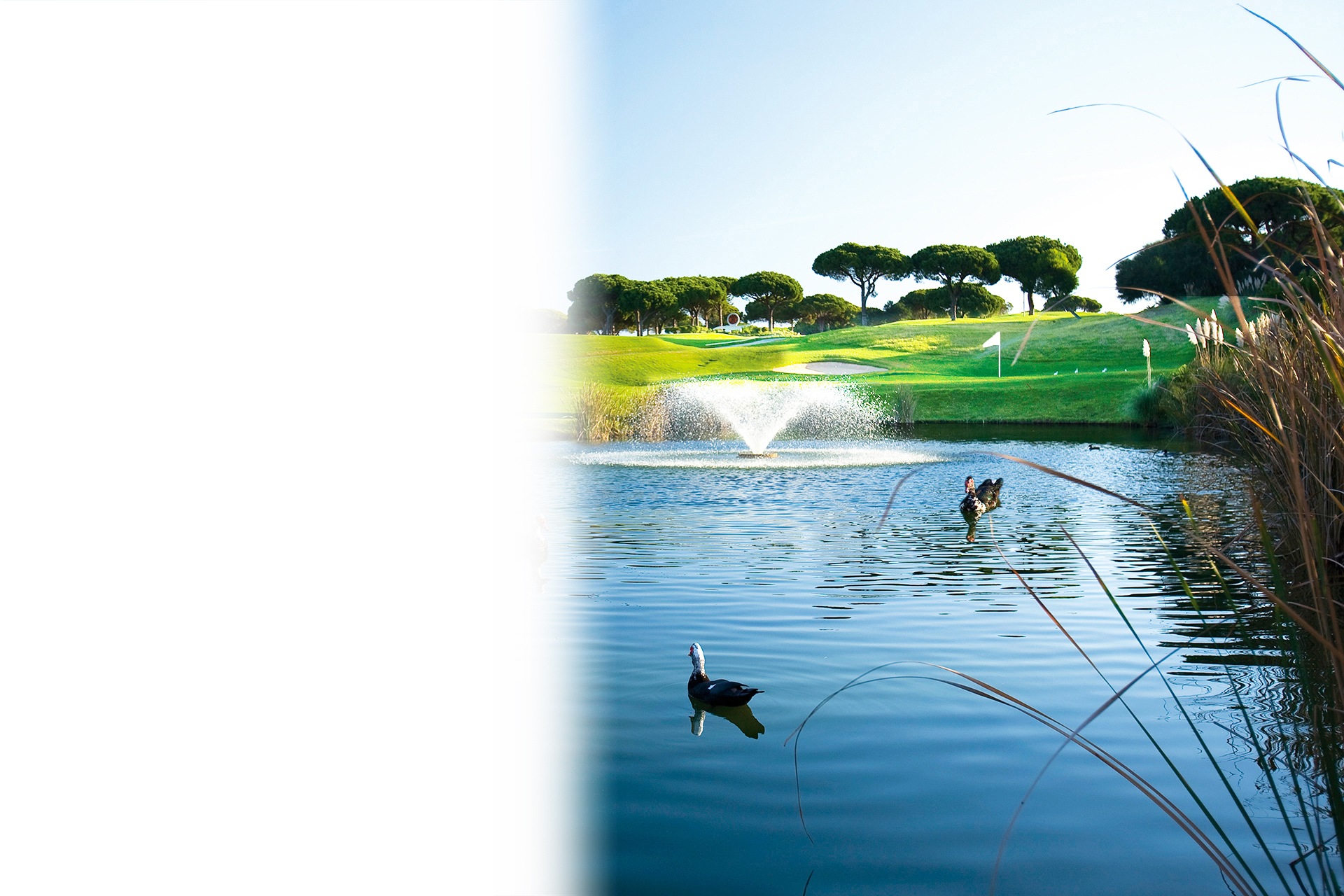